It all started when the Feulings bought West Side Bar in Little Falls in 1979. The purchase included $200 in off-sale inventory. Feuling noticed that customers didn’t like coming into the bar for off-sale purchases, so he opened a separate liquor store. Soon he moved to a 6,500 square foot store in Little Falls. Then he learned space was available in a former grocery store west of Crossroads Center. Westside Liquor opened there in 1991. The Waite Park store gradually grew from 8,000 square feet of leased space to 20,000 square feet in a building that the Feulings own. It’s was and still is the biggest revenue producer of all their stores. Westside showed up on the East Side of St. Cloud in July 1998 when it bought out Club Liquor next to Cub Foods. The Sauk Centre store that opened in October 1998 draws customers from a 30-mile radius as well as Twin Cities residents who pull off the freeway for prices better than they can find at home.

As of January 16th, 2017 the Sartell location is WESTSIDE LIQUOR again. The entire Westside Liquor family would like to welcome back all of our Sartell and surrounding area customers! 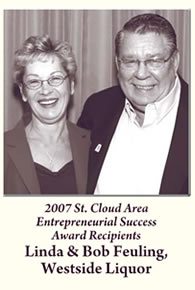 We would like to welcome back all of our loyal customers in all of our locations!! Thank you very much for your continued loyalty and business.

Cool temperatures and special lights keep beer and wine from deteriorating in all the stores. 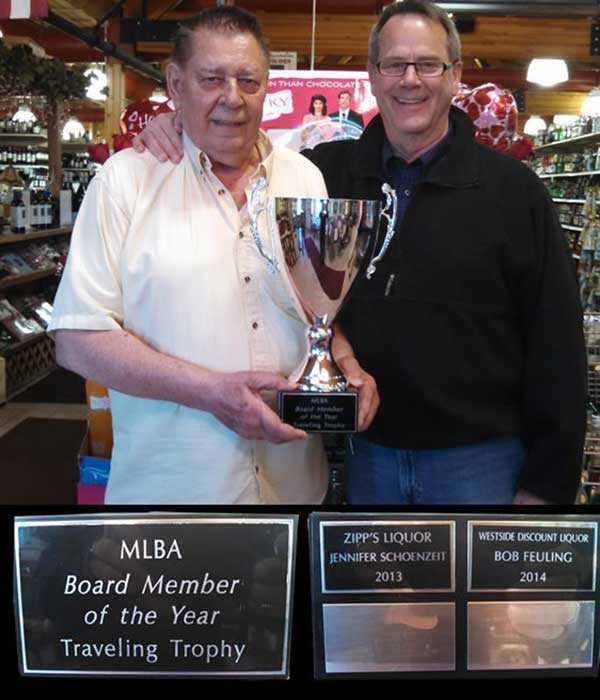 Bob Feuling, once a dairy farmer and award-winning dairy equipment salesman, may start his workday at dawn with bookkeeping chores.
His employees don’t always know when he’ll show up at the stores, but his appearances are frequent enough that even customers greet him by name. Linda Feuling stops by too, especially at the Waite Park, Sartell, St. Cloud, Rice and Little Falls stores. And both are always helping out at the store in any way they can. From stocking shelves to customer service to carry-outs, they are always on the go to help and serve.

The Feulings have a core group of loyal, long-time employees. They treat all their employees like family. The Feulings reward initiative and are clear about priorities – such as customer service.
“My people know they have to do better than our competition,” Bob Feuling says.

Workers carry out customers’ large purchases. They’re expected to study trade magazines during their paid breaks so they can answer questions about products.
The Feulings’ employees include two daughters and one son. Bob deflects questions about when he might retire from the family business. Instead, he tries to run his business the way a coach might run an all-star team.

“A coach doesn’t go home, he stays there every minute of the game and he coaches up to the last minute of the game,”. “The coach listens to his players, to their problems and what they’re thinking, and then he has to make some decisions.

Bob Feuling was named the MLBA Board Member of the Year for 2014 and received the Traveling Trophy!

Bob and Linda Feuling Also Are Proud Owners of
Westside Learning and Event Center and the Pantry in Sartell. 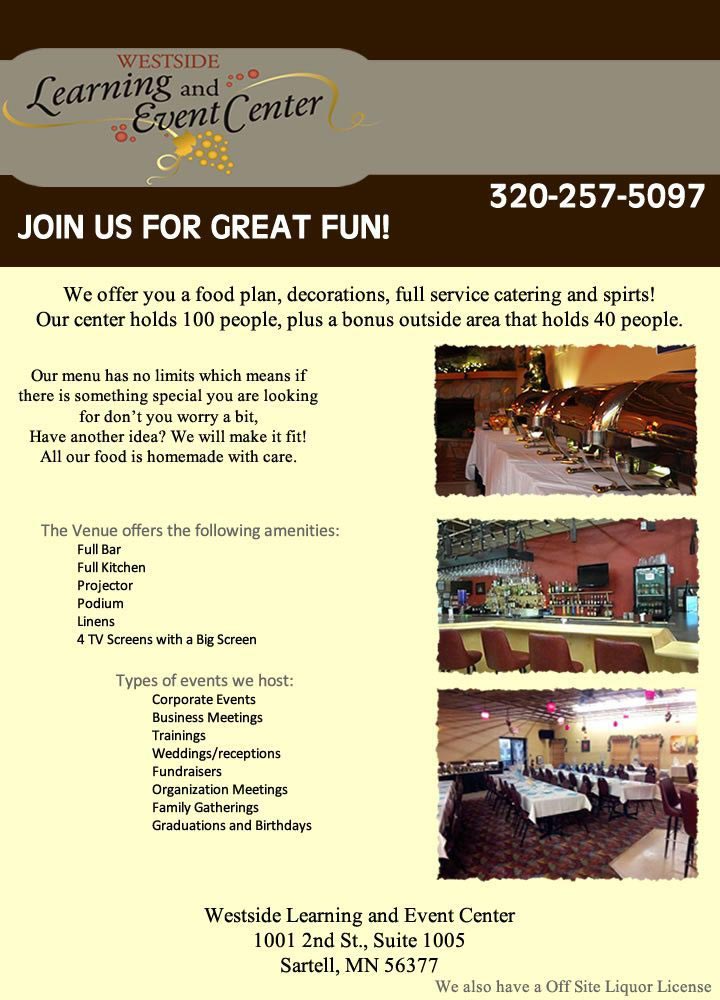 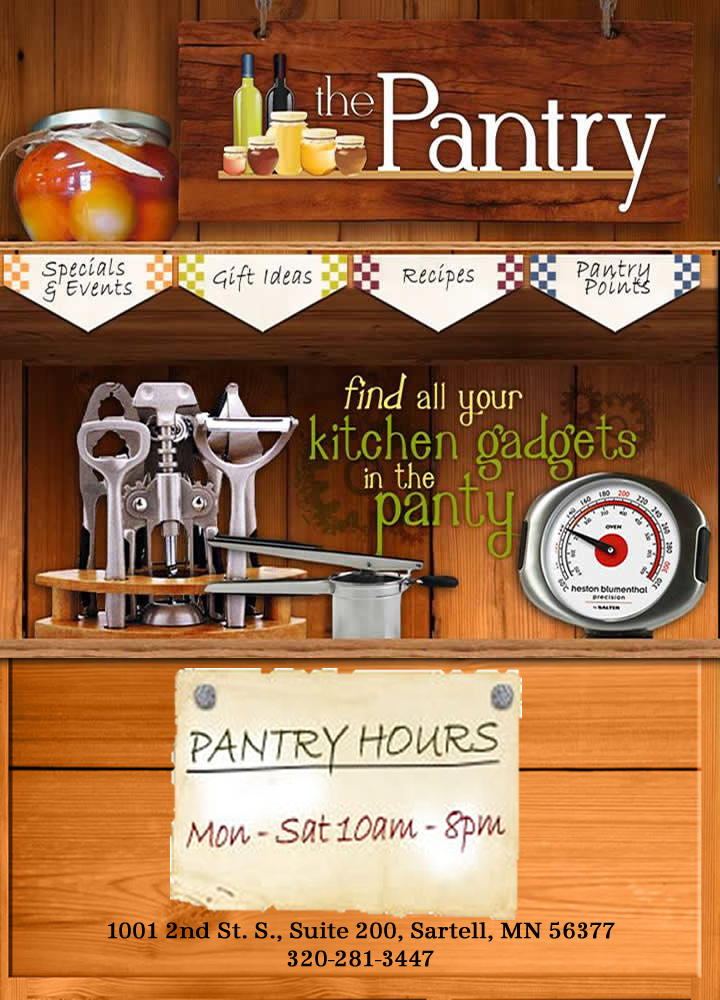